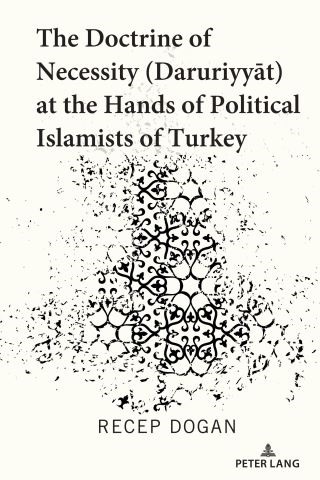 The Justice and Development Party (AKP), the ruling political Islamists of Turkey since 2002, has been using the doctrine of necessity to legitimize human rights violations. Recep Tayyip Erdogan, president of Turkey, founder of the AKP and leader of the political Islamists, demands unconditional obedience and full control of the state. Under his leadership, the AKP government has shut down all opposing media, schools and universities and put thousands of people in prisons based on a manipulation of the necessity doctrine. In the political context, hardships are interpreted as obstacles on the way of the political Islamists towards holding absolute power in the state. Therefore, they use this "necessity" concept as a means to preserve their political power against all potential threats after taking full control of the state. According to the political Islamists, minority groups can be sacrificed for the benefit of the majority. Their properties can be usurped and their lives can be terminated. In moderate Islamic understanding, the state and the ruler are in the service of Muslims, not the other way around. For political Islamists, the state and the ruler (the caliph) are considered so sacred that they need to be protected against all opponents. In order to protect the state against internal and external "infidels" the caliph can resort to unlawful means because the necessity doctrine makes the forbidden things permissible. In this book, the author analyzes the concept of necessity and its exploitation by the political Islamists.