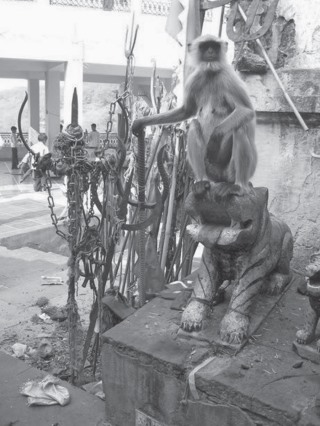 Hierarchy as Hope in a Society of Thieves

What if we could imagine hierarchy not as a social ill, but as a source of social hope? Taking us into a "caste of thieves" in northern India, Nobody's People depicts hierarchy as a normative idiom through which people imagine better lives and pursue social ambitions. Failing to find a place inside hierarchic relations, the book's heroes are "nobody's people": perceived as worthless, disposable and so open to being murdered with no regret or remorse. Following their journey between death and hope, we learn to perceive vertical, non-equal relations as a social good, not only in rural Rajasthan, but also in much of the world—including settings stridently committed to equality. Challenging egalo-normative commitments, Anastasia Piliavsky asks scholars across the disciplines to recognize hierarchy as a major intellectual resource.