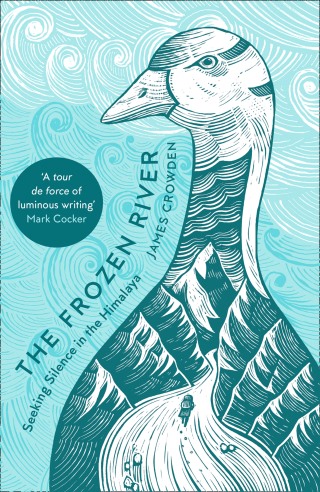 The Frozen River: Seeking Silence in the Himalaya

In 1976 James Crowden left his career in the British army and travelled to Ladakh in the Northern Himalaya, one of the most remote parts of the world. The Frozen River is his extraordinary account of the time he spent there, living alongside the Zangskari people, before the arrival of roads and mass tourism.

James immerses himself in the Zangskari way of life, where meditation and week-long mountain festivals go hand in hand, and silence and solitude are the hallmarks of existence. When butter traders invite James on their journey down the frozen river Leh, he soon realises that this way of living, unchanged for centuries, comes with a very human cost.

In lyrical prose, James captures a crucial moment in time for this Himalayan community. A moment in which their Buddhist practices and traditions are in flux, and the economic pull of a world beyond their valley is increasingly difficult to ignore.

James Crowden is an author and poet living in Somerset, England.

He is the author of Ciderland (2008) which won the André Simon Food and Drink Award in 2008 and visits India whenever he can.