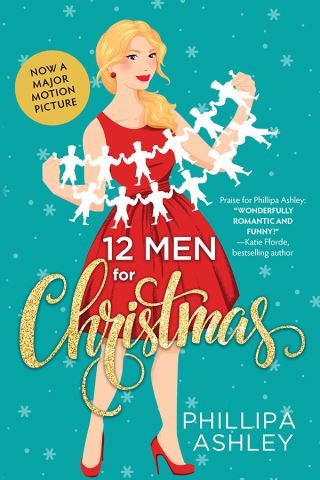 When a nice girl asks twelve men to get naked, it's sure to cause a scandal...

Emma Tremayne leaves her high-powered PR job after discovering her boyfriend is having an affair with her boss, and moves to the Lake District looking for peace, quiet—and celibacy. So perhaps it's not the best idea when, in the spirit of "community-mindedness," she agrees to help the local mountain rescue team put together a "tasteful" nude calendar in order to fundraise for their new headquarters. Especially since quite a lot of the community seems to mind what she's up to—including the tall, dark and handsome Mr. July, Will Tennant, who appears to have got completely the wrong impression about Emma's intentions. So how does she convince him that he's more than just the flavor of the month?

Set in England's Lakeland district, home to the country's highest mountains and deepest lake, and as unpredictable as the region's ever-changing weather, this funny, fast-paced romantic women's fiction is full of twists and turns that are as dramatic as its setting.

Phillipa Ashley: Phillipa Ashley studied English Language and Literature at Wadham College, Oxford before becoming a freelance copywriter and journalist. A frequent guest on BBC national, local and independent radio on all matters romantic, she lives with her husband and daughter in Staffordshire, UK.