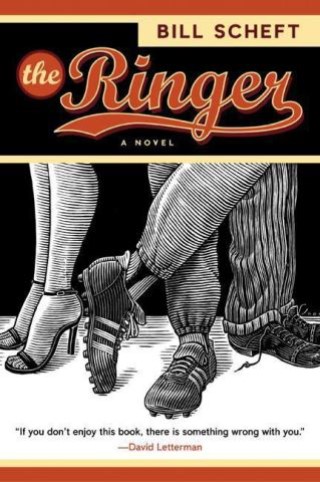 Morton Martin Spell -- a once-brilliant, now-infirm seventy-five-year-old writer -- is sliding into delirium. He thinks Mount Sinai Hospital is an exclusive golf course and his catheter is a gym bag. His only link to reality is his thirty-five-year-old nephew, who makes his living as a hired gun for thirteen softball teams and still goes by the name College Boy.

But College Boy's body has begun to betray him -- almost as much as his lack of ambition. (His only legitimate paycheck comes from a gig as a laugher on a morning radio show.) Not only that, the Dirt King, a small-time gangster who controls all the replacement soil in Central Park, is after College Boy. As their lives collide, College Boy takes refuge in the arms of Sheila -- his uncle's cleaning woman and a part-time call girl.

And then it gets weird.

Bill Scheft is the author of The Ringer and The Best of the Show: A Classic Collection of Wit and Wisdom. He spent eleven years as head monologue writer for David Letterman. He lives in New York City.